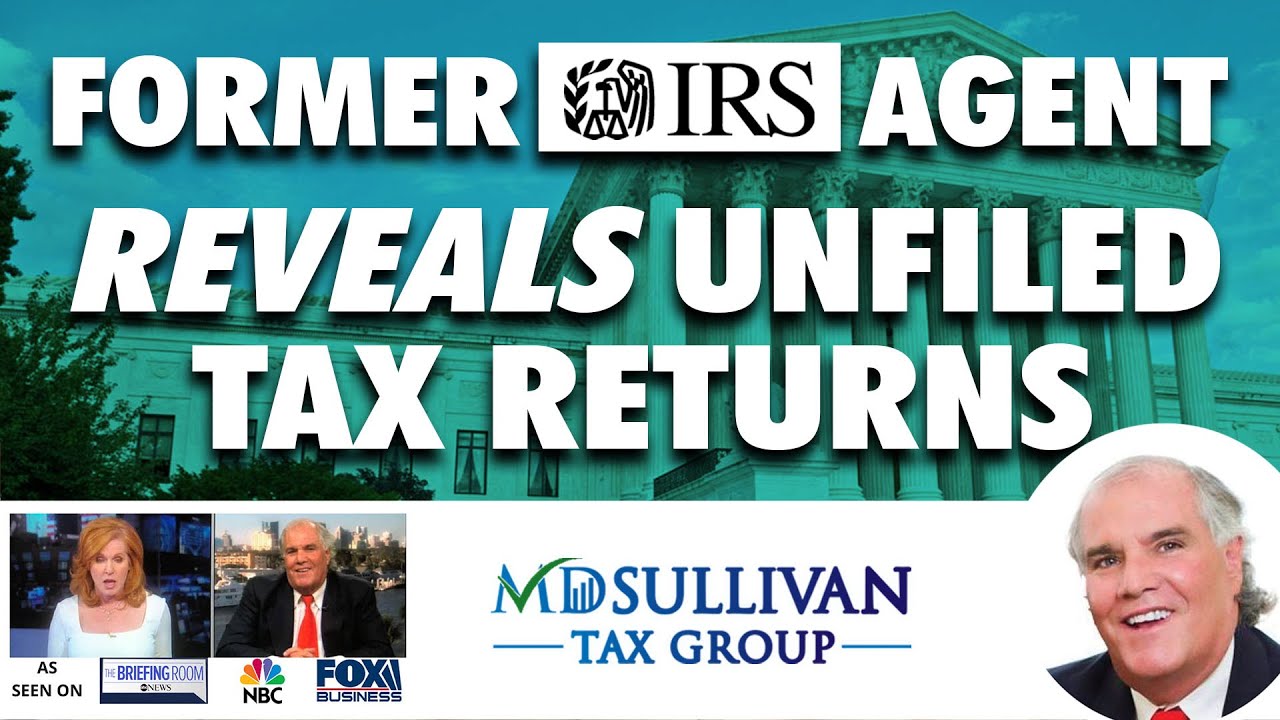 USE FORMER IRS AGENTS AND MANAGERS WHO CAN GET YOU BACK IN THE SYSTEM WORRY FREE. SINCE 1982

We have over 60 years of combined IRS experience and know the protocols and the systems to make this a very simple and affordable process.

With or without records we can file unfiled, not filed, back or late tax returns and settle your case all at the same time.

The bottom line is, we know the system.

We can close your case without fear or recourse from the IRS so you can get a Fresh Start.

Do not worry, we can get you back in the system worry free!

Have former IRS agents, managers and tax instructors get you back in the system if you have unfiled and back tax returns.

For affordable pricing we can file all your back tax returns and if you owe taxes we can work out an IRS tax settlement.

We have a combined 60 years of direct IRS work experience in the local, district, and regional tax offices of the internal revenue service.

We have filed thousands of unfiled tax returns and we have an exact system for affordable pricing so you can get this put to bed on a permanent basis.

We know all the protocol to get you back in the system worry free. Do not let the fear of the IRS get in your way filing back tax returns because at some point in time, IRS will be making contact with you.

As a former IRS agent, I can tell you that with the new IRS CADE2  computer system, in the very near future you will be getting a letter from the Internal Revenue Service  because IRS is getting more sophisticated in their income tracking.

I tell you this not to scare you but to let you know it’s best to take an assertive position with the Internal Revenue Service and get your tax returns filed and work out a settlement with them before they catch up with you.

Millions of people for whatever reasons have not filed their tax returns. The Tax Gap is estimated in the billions. Some estimates have it at $5 billion.

The tax gap is a term used for taxpayers who have failed to file their tax returns and have monies owed to the Internal Revenue Service.There is a fear of filing because of what the IRS will do to them.

The government has a system in place to deal with these situations and we can help walk you back into the system without fear of your IRS back tax problem.We can file the delinquent tax returns, take care of the back taxes and start working on your IRS problems today.

The Internal Revenue Service released a new set of tax gap estimates.The tax gap is defined as the amount of tax liability faced by taxpayers that is not paid on time.The new tax gap estimate represents the first full update of the report in five years, and it shows the nation’s compliance rate is essentially unchanged from the last review.

The tax gap statistic is a helpful guide to the scale of tax compliance and to the persisting sources of low compliance, but it is not an adequate guide to year-to-year changes in IRS programs or to year-to-year returns on IRS service and enforcement initiatives.

On a relative basis, the tax gap is largely in line with the growth in total tax liabilities. In addition, some growth in the tax gap estimate is attributed to better data and improved estimation methods.

For example, the IRS developed a new econometric model for estimating the tax gap attributable to small corporations which was then applied to newer operational data. Also, large corporation tax gap estimates for 2006 are based on improved statistical methods and updated data.

Finally, the data related to individual income taxpayers continues to improve based on improved estimation techniques and newer data.

The tax gap can be divided into three components:

As was the case in 2001, the under reporting of income remained the biggest contributing factor to the tax gap in 2006.

Under-reporting across taxpayer categories accounted for an estimated $376 billion of the gross tax gap in 2006, up from $285 billion in 2001.

Overall, compliance is highest where there is third-party information reporting and/or withholding. For example, most wages and salaries are reported by employers to the IRS on Forms W-2 and are subject to withholding.

As a result, a net of only 1 percent of wage and salary income was misreported. But amounts subject to little or no information reporting had a 56 percent net misreporting rate in 2006.

THESE ARE THE IRS PROBLEMS WE CAN HANDLE:

SO WHAT HAPPENS IF I HAVE NOT FILED IN OVER 10 YEARS? AM I IN TROUBLE?

Michael D. Sullivan, Former IRS Agent has been dealing with these situations for over 60 years.

In almost all cases the IRS wants your back tax issues cleaned up and the unfiled tax years filed.Non-filers and unfiled IRS tax returns are a huge issue for IRS as well.

Their generally policy is this: Get the taxpayer back into the system so the taxpayer is now in compliance and paying future IRS taxes.

At Michael D. Sullivan, Former IRS Agent this is what we do.

We make this happen so you can sleep at night and take the fear and stress out of your life. We will:

We have handled thousands of cases. We are some of the country’s leading experts in unfiled returns, back taxes, missing returns, IRS non filer and the filing of all US tax returns. We can make this a painless process.