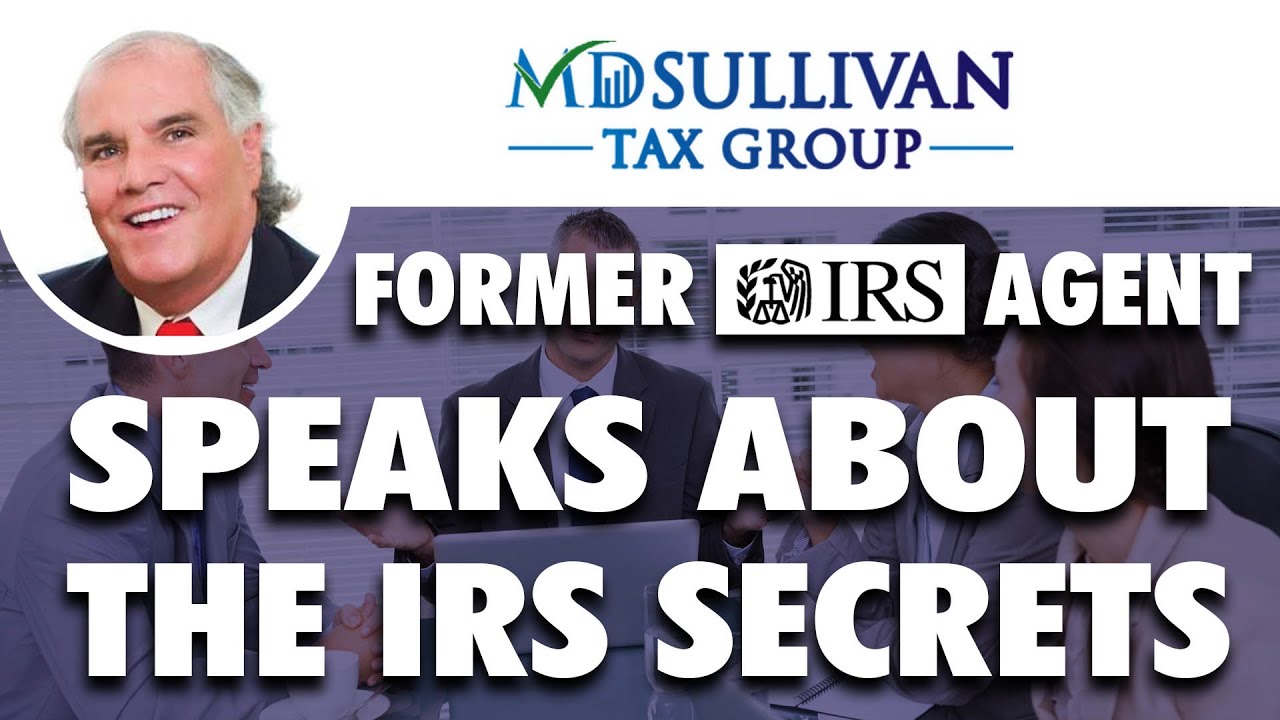 As Former IRS Agent I know how to open up your case for a second look.

I know the system. You can reduce your IRS Tax Debt and Settle.

If you will taxes is a result of the IRS letter reconsideration we will settle your tax debt at the same time.

Former IRS agents with over 60 years with the IRS know the IRS system. You can take advantage of our 60 years of experience at the IRS.

Many times the Internal Revenue Service audits your tax return and you do not even know the tax audit took place.

Other times you simply disagree with the tax audit and you need the IRS to reopen the case again.

The Internal Revenue Service will re-open tax audits to:

What is the Definition of an Audit Reconsideration

An IRS Tax Audit Reconsideration is the process the IRS uses to reevaluate the results of a prior audit where additional tax was assessed and remains unpaid, or a tax credit was reversed.

If the taxpayer disagrees with the original determination he/she must provide information that was not previously considered during the original examination.

It is also the process the IRS uses when the taxpayer contests a Substitute for Return (SFR) determination by filing an original delinquent return.

Some reasons for an audit reconsideration request:

If the IRS prepared your Tax Return under 6020B:

The taxpayer can disagree with a tax assessment created under the authority of IRC Section 6020(b), Substitute for Return (SFR) you can also request a tax audit reconsideration.

You can also qualify if you have been denied tax credits such as EITC claimed, during prior examination.

In order to request an IRS Tax audit reconsideration:

Information the Taxpayer should provide

Tax Authority for the IRS to accept a Reconsideration

A request for reconsideration will be considered if:

A request for reconsideration will not be considered if:

Any request for reconsideration on cases that were settled by Tax Court, District Court, or Court of Federal Claims should be forwarded to the Office of the Associate Area Counsel for forwarding to the docket attorney.

When the Tax Court dismisses a case for lack of jurisdiction, it does not enter a decision and the case is not dismissed on the merits.

See IRC Section 7459(d). Likewise, when a District Court or the United States Court of Federal Claims dismisses a case for lack of jurisdiction, the case has not been dismissed on the merits.