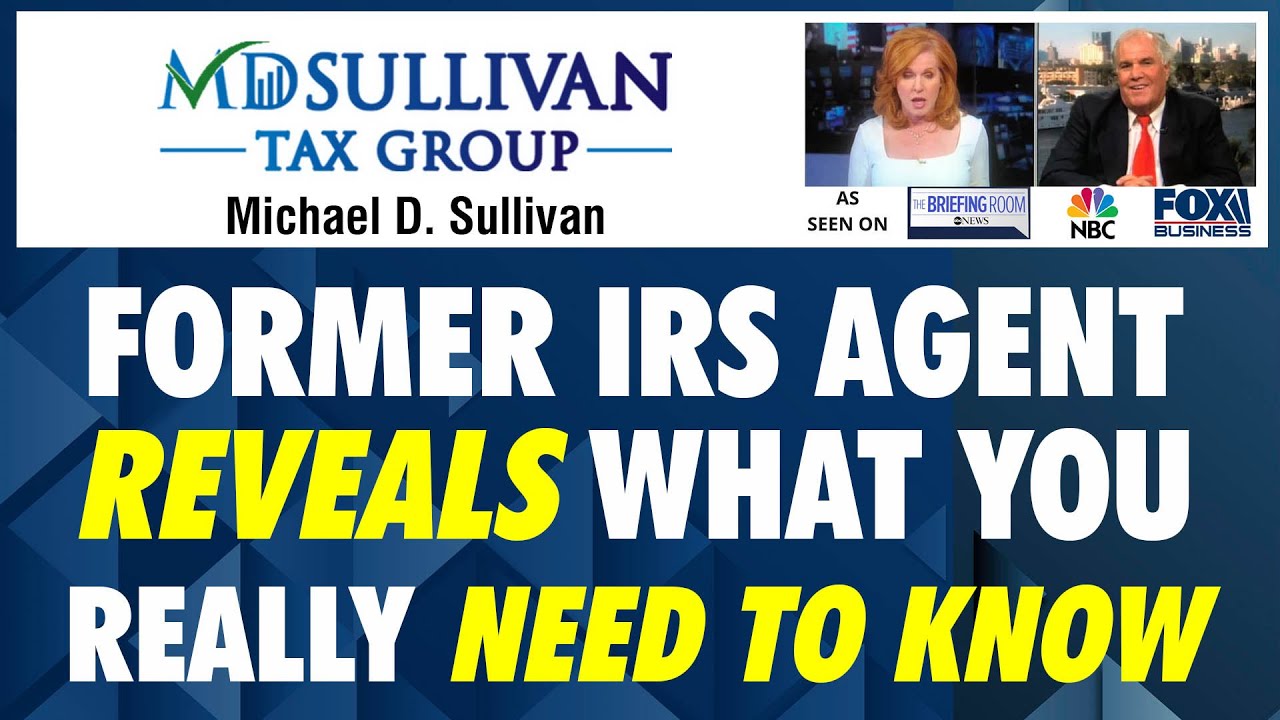 ABATEMENT OF PENALTY – REMOVE YOUR IRS PENALTIES AND INTEREST TODAY

Most taxpayers believe it is easy to get abatement of IRS penalties and interest however you should be aware that it is a very difficult process.

Reviewers at the Internal Revenue Service are very picky and do not easily accept the requests to abate penalties.

You must meet the exacting guidelines before they will consider an abatement of the penalty. You have to remember it is a lot easier for them to deny the penalty abatement than to accept it because of the hoops they must go through in the process to get your tax abated.

To get your penalty request abated requires manager signatures. Therefore all abatement of penalty cases must be fully documented, well thought out and have substantial documentation to prove a reasonable cause abatement exists.

It only makes sense if you want an IRS abatement of penalties to call former IRS agents and managers who know the system and the inside techniques used by the Internal Revenue Service.

As former IRS agents, we have abated thousands and thousands of dollars of taxpayer penalties and interest and know the exact system and techniques to have success.

We can remove or Abate IRS Penalties and Interest on your taxes if you qualify.

We are experts in penalty abatement. Do not be ripped off by other companies who have no IRS experience.

Call us for a free consult!

This is the “process” used by Michael D. Sullivan, Former IRS Agent to get penalties and interest abated and removed

We will discuss your individual case and determine how strong your case is before the process starts. We do not want anyone spinning their wheels. We make no false claims that every case is a winner.

Some cases simply do not fit the criteria used by the IRS. We will make an upfront determination on the strength of the case and review the likelihood of success.

Once we interview and discuss our professional opinion with you, if we feel your claim has merit, we will proceed.

We will then have you do the following:

The outline of your abatement of penalty statement should contain

IGNORANCE OF THE LAW

Information to consider when evaluating a request for abatement or non-assertion of a penalty due to reliance on advice includes, but is not limited to, the following:

The following instances address some situations where penalty relief may not be appropriate even though the taxpayer relied on written advice from the IRS regarding an item on a filed return.

Did the taxpayer provide the IRS or the tax professional with adequate and accurate information?

Generally, Form 843, Claim for Refund and Request for Abatement, is required to be filed to request penalty abatement based on erroneous advice.. However, if Form 843 is not filed and the information provided demonstrates that abatement of the penalty is warranted, the penalty should be abated, whether or not a Form 843 is provided.

Written Advice from the IRS

The IRS is required by IRC section 6404(f) and Treas. Reg. 301.6404–3 to abate any portion of any penalty attributable to erroneous written advice furnished by an officer or employee of the IRS acting in their official capacity.

The IRS may provide penalty relief based on a taxpayer’s reliance on erroneous oral advice from the IRS. The IRS is required by IRC section 6404(f) and Treas. Reg. 301.6404–3 to abate any portion of any penalty attributable to erroneously written advice furnished by an employee acting in their official capacity. Administratively, the IRS has extended this relief to include erroneous oral advice when appropriate.

The following are types of supporting documentation:

Penalties abated as the result of reliance on erroneous oral advice provided by the IRS should be identified by using PRC 031.

ADVICE FROM A TAX ADVISOR

Reliance on the advice of a tax advisor generally relates to the reasonable cause exception in IRC section 6664 for the accuracy-related penalty under IRC section 6662. (See IRM 20.1.5, Return Related Penalties, and Treas. Reg. 1.6664–4(c))

Relief from a penalty may be requested if there was a failure to timely comply with a requirement to file a return or pay a tax as the result of a fire, casualty, natural disaster, or other disturbance.

The determination to grant relief from each penalty must be based on the facts and circumstances surrounding each individual case.

When a significant disaster occurs affecting a wide area of taxpayers, the IRS often issues special instructions to facilitate evaluating the request for penalty relief.

An IRS error can be any error made by the IRS in computing or assessing tax, crediting accounts, etc.

Other Service Error. Some examples are:

UNDER THE NEW FRESH START PROGRAM BY THE IRS, THEY HAVE EXTENDED ABATEMENT OF PENALTY RELIEF

The Internal Revenue Service announced a major expansion of its “Fresh Start” initiative to help struggling taxpayers by taking steps to provide new penalty relief to the unemployed.

Under the new Fresh Start provisions, part of a broader effort started at the IRS in 2008, certain taxpayers who have been unemployed for 30 days or longer will be able to avoid failure-to-pay penalties.

In addition, the IRS is doubling the dollar threshold for taxpayers eligible for Installment Agreements to help more people qualify for the program.

The IRS plans for new penalty relief for the unemployed on failure-to-pay penalties, which are one of the biggest factors a financially distressed taxpayer faces on a tax bill.

To assist those most in need, a six-month grace period on failure-to-pay penalties will be made available to certain wage earners and self-employed individuals.

The request for an extension of time to pay will result in relief from the failure to pay penalty for the tax year 2011 only if the tax, interest and any other penalties are fully paid by Oct. 15, 2012.

THE PENALTY RELIEF WILL BE AVAILABLE TO TWO CATEGORIES OF TAXPAYERS:

This penalty relief is also restricted to taxpayers whose calendar year 2011 balance due does not exceed $50,000.

Taxpayers meeting the eligibility criteria will need to complete a new Form 1127A to seek the 2011 penalty relief.

The failure-to-pay penalty is generally half of 1 percent per month with an upper limit of 25 percent. Under this new relief, taxpayers can avoid that penalty until Oct. 15, 2012, which is six months beyond this year’s filing deadline.

However, the IRS is still legally required to charge interest on unpaid back taxes and does not have the authority to waive this charge, which is currently 3 percent on an annual basis.

Even with the new penalty relief becoming available, the IRS strongly encourages taxpayers to file their returns on time by April 17 or file for an extension. Failure-to-file penalties applied to unpaid taxes remain in effect and are generally 5 percent per month, also with a 25 percent cap.

FOR THE VERY BEST CHANCE TO GET AN ABATEMENT OF PENALTIES AND INTEREST, CALL MICHAEL D. SULLIVAN, FORMER IRS AGENT.