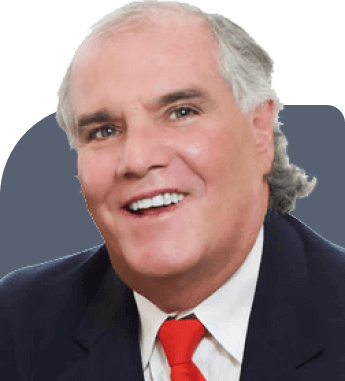 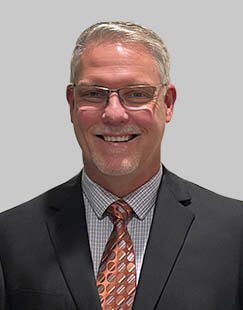 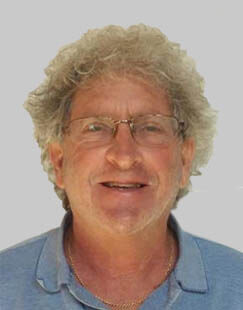 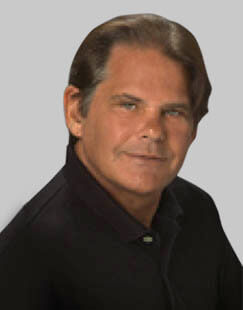 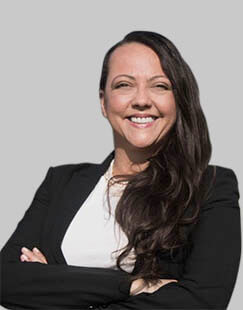 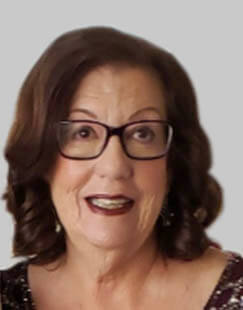 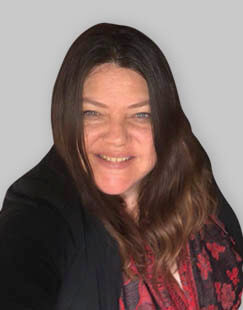 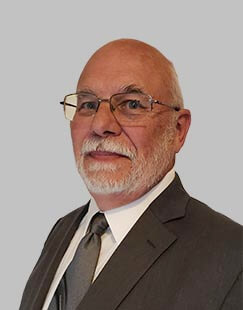 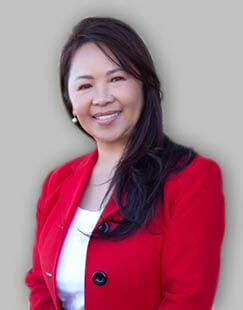 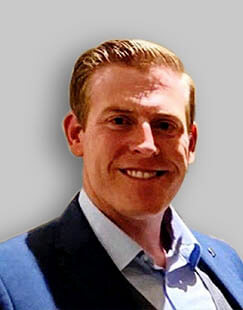 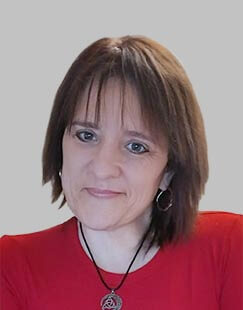 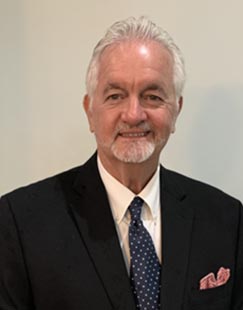 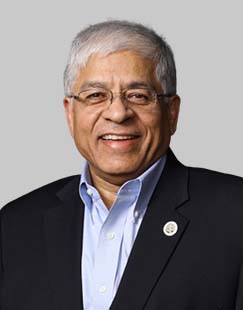 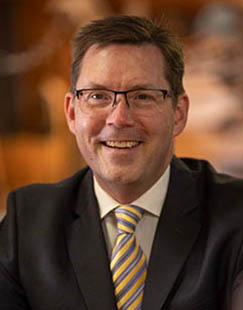 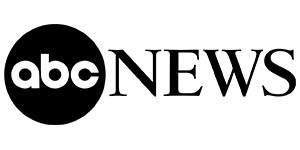 Michael D. Sullivan is the founder of Michael D. Sullivan LLC. He had a distinguished career with the Internal Revenue Service for 10 years. As a veteran IRS Revenue Officer / Agent, he served as an Offer in Compromise Tax Specialist and Large Dollar Case Specialist. He also collaborated with the U.S. Attorney’s office on undercover operations. Michael received several awards for his work and dedication as an IRS Agent.

Michael D. Sullivan LLC, is a team of tax professionals all across the nation. After your initial interview, your case will be matched up with the best affordable expert to quickly get your problem solved while eliminating the stress and worry out of your life! We have 170 years of direct IRS work experience and use our insider knowledge to help resolve your case.

How to Remove IRS Bank Levy

How to Release IRS Tax Liens

How to Remove IRS Wage Garnishment

Michael D. Sullivan LLC, is a team of tax professionals all across the nation. After your initial interview, your case will be matched up with the best affordable expert to quickly get your problem solved while eliminating the stress and worry out of your life! We have 200 years of direct IRS work experience and use our insider knowledge to help resolve your case.

How to Get Tax Help from a Former IRS Agent and Tax Expert?

Got IRS troubles? Are IRS tax agents showing up at your home or work randomly? Does your tax debt make you financially debilitated? Don’t worry, because ace IRS tax consultant and former IRS agent himself, Michael D. Sullivan is with you. Whether it’s about back taxes, wage garnishments, tax levies, unfiled returns, or any other type of tax problem, Former IRS Agent Michael D. Sullivan can represent you and get the IRS off your back.

In 2018, it was estimated that the outstanding tax debt in the United States is somewhere around $527 billion. IRS reported that at the time there were 13.1 million delinquent taxpayer accounts. A subsequent study showed that there were four major reasons why so many Americans fall into this trap of tax debt as well as other difficulties and hindrances every year. Owing more than expected on taxes wound up being the number one cause of tax debt, with 15.69% of tax debt cases pointing here. The next three biggest reasons included back tax penalties (14.38%), unfiled taxes (14.22%), and divorce (10.79%).

In case you are one of the unlucky people who were unable to pay off their taxes, there could be severely damaging consequences. First, you will receive a bevy of notices from the IRS to remind you that your debts need to be repaid. If those are ignored, the IRS can put you in an automated collection and begin garnishing your wages and possibly your tax refund. But, it gets worse. More drastic punishments brought on by tax debt include the IRS filing a federal tax lien and possibly seizing your assets. Finally, an international travel ban is entirely realistic if your tax debt continues to be unanswered

Furthermore, the IRS levies heavy penalties and collects interest at a significantly marked-up rate. The IRS also possesses the authority to seize your properties and auction your assets. The IRS enacts its laws by enforcing them via IRS revenue agents. Taxpayers may simply misunderstand the tax laws and take exemptions, deductions, and credits that they are not qualified to claim. In this situation, the IRS will usually contact the taxpayer and inform them of the reporting error. The taxpayer is then required to validate the exemption, deduction, or credit taken. Without proof, IRS settlement officers will correct the taxpayer’s tax return and the taxpayer may incur a hefty tax liability plus a penalty and interest.

IRS tax agents are some of the most astute investigators as well as very persistent government officials. However, it will be a travesty of the truth to dismiss them as malicious. To be very honest, they do want to help. In fact, the government itself offers multiple ways to help alleviate tax troubles also known as IRS tax resolution services. From a monthly or quarterly installment plan to a straight deduction from your wage bill, to complete amnesty, everything is negotiable, if you play your cards right.

In such a high-stakes affair, you would want to have a master negotiator by your side. Someone who knows the system inside out. Someone who can help you defend your case. That’s where Michael D. Sullivan comes in. A former IRS agent who understands the nitty-gritties of the system and has enough authority and knowledge to claim his spot as the very best IRS consultant out there.

Call us to speak directly to Tax attorneys, CPA’S, Enrolled IRS AGENTS, and Former IRS Agents who are experts in the area of your particular tax issue. We handle all types of tax problems, Federal and State, all across the U.S.A.

You’ll never have to speak to the IRS… we will represent you, and handle all the issues with professionalism, confidentiality, and with the utmost concern for your financial well-being.

Thank you for your interest. Please fill out the form to inquire about your Tax Problem.